International organizations often struggle with the question of whether and to what extent they should centralize their supply chain functions. Should demand and supply planners be integrated into a central function, at a group level or at a cluster level (whether by region or by business unit)? Or should these functions be as close to the field as possible? Related to these questions are issues around how to articulate S&OP, production and supply planning, and execution management.

Many companies have gone through cycles. At one point, the pendulum swung towards centralization, only to go back to decentralization and the delegation of functions to the local level — and vice versa.

When a company has both central supply chain teams (global, regional) and local teams, the delimitation of roles and responsibilities between local and global are a subject of permanent adjustment.

In some companies, the hesitations between global, regional, and local sometimes generate a mosaic of supply chain functions, at the national level in distribution (in direct contact with the sales organizations), at the business unit level, at the global level, within each plant — with deleterious effects on decision-making, and often some internal policy imbroglios.

Is there an ideal balance to recommend between central and local for a Demand Driven supply chain?

Benefits of a Centralized Supply Chain

Centralization yields many benefits, including:

Benefits of a Decentralized Supply Chain

Decentralization also has its benefits. If you have autonomous teams that can make decisions closer to the reality on the ground, you will be more agile.

The superiority of small autonomous teams to be agile and fast is at the heart of lean and Theory of Constraints principles. It also ensures local teams are empowered and take ownership.

The challenge is there: making decisions as late as possible, as close to the field as possible… BUT in coherence with the system as a whole.

We can see this more widely at the economic level. Innovation today is much more likely to come from small teams, from startups, than from large companies, which have lost their agility.

To take an example that is close to us, DDMRP solutions were introduced ten years ago by Demand Driven Technologies, a very small team at the time, and not by the big ERP publishers.

We have helped many global companies in their Demand Driven deployment, and almost all of them had central/local issues… What is interesting is that not all of them had the same answers. Some centralize, others decentralize. Therefore, as often the answer seems to be “it depends” — because it is intimately linked to the design of your supply chain model.

To illustrate this topic, we reviewed the implementations of some of our customers — in particular Mettler Toledo, Aptiv, Michelin, NationalOilwellVargo, Macopharma, Greif, Coca ColaBeveragesAfrica, and Straumann — and came up with four different models.

When designing their Demand Driven model, these companies have defined a global model. How to size buffers, which roles and responsibilities, which operational and DDS&OP orchestration, which KPIs? This is a common framework — a “blueprint” — which is then adapted during deployment.

To achieve this, local teams were heavily involved in the design phase, in establishing the rules and adapting them to each specific situation. This is an essential factor for appropriation — the deployment difficulties encountered by some companies are often directly correlated to the late involvement of local teams.

The establishment of this common, well-documented framework, enriched by the experience gained over the weeks, ensures that local decision-making will be consistent with the overall picture, with the defined model.

We also note that the pilot and model design phase strengthen the links between remote teams: teams scattered around the world, who have often never met in person, share their problems and design the new model in a collaborative mode, thanks to the common understanding they have acquired through training.

Several Demand Driven transformations have implemented centralization by pooling supplies on a hub.

In an environment where supplies are tight, the pooling of supplies of components common to several factories or distribution flows on a regional hub makes it possible to reduce total stocks while better securing availability. The relationship with suppliers is simplified, transport flows upstream of the hub are consolidated, and stock is deployed on the consumer sites within a short timeframe, generally automatically, through a deployment by relative priorities, in an internal “VMI” mode.

This is an example of a combination of DDMRP tactics (network of buffers sized consistently, deployment by relative priority), adapted software solution (cloud platform federating several systems, stock deployment feature, automation), and redesign of the supply chain for more agility and resilience.

This model also leads to a questioning of roles and responsibilities: who controls the sizing of buffers on the hub and local buffers on the sites served? What are the sizing rules? How are execution alerts and exceptions managed: by the hub or by the downstream sites?

3. Local teams empowered and aligned with the global system

Several of the projects carried out have led to the delegation of responsibilities at site level, but within the framework of a model established at a global level. The key stages of modeling and inter-site arbitration are carried out by the central teams. S&OP itself is generally orchestrated centrally but fed by the decentralized DDS&OP processes at each site.

However, local teams are usually fully responsible for operational processes — on a weekly, daily, hourly basis.

Using a set of integrated software modules that cover the full spectrum of the adaptive demand-driven enterprise model simplifies the articulation of roles and responsibilities. All teams have a common view of demand, statuses, and priorities, and it becomes intuitive to align the execution within the next hour a work order routing step with the strategy established during S&OP.

The diagram below describes the distribution of roles that we usually encounter.

By having a common language, an overall operating model, and software that makes it accessible to all players, local/central synchronization becomes more natural. It can also evolve more easily over time if it turns out that it is more relevant to centralize or decentralize certain activities.

Centralize or decentralize, the debate is likely to continue. The Demand Driven model supports both in a consistent manner, and ensures these transitions are seamless. 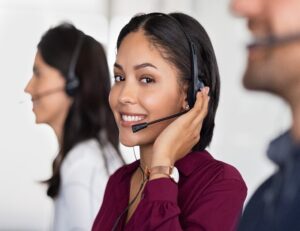 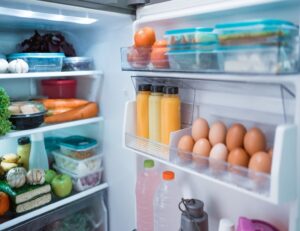 What if your customer service team had cross-functional visibility into manufacturing priorities, exceptions, date promises, and progress in key queues? There are three types of buffers that help manufacturers deal with variability: stock, time, and capacity. Which is the most powerful? 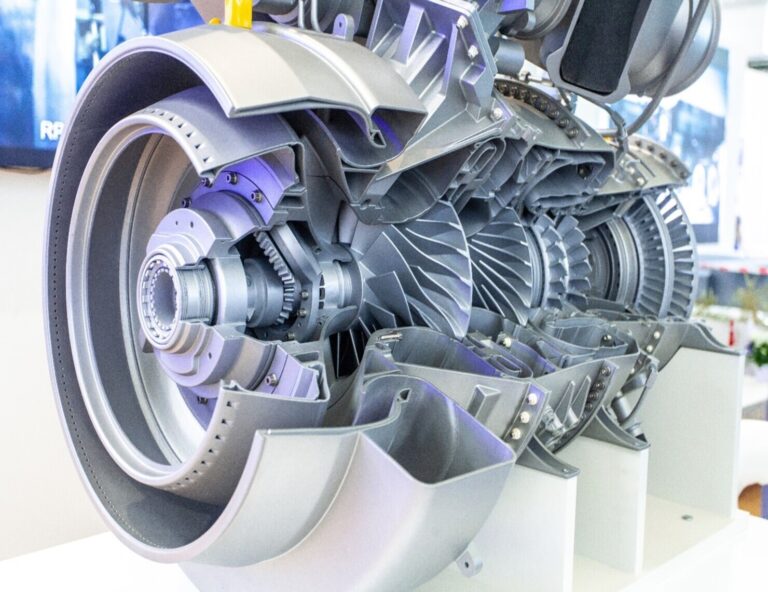